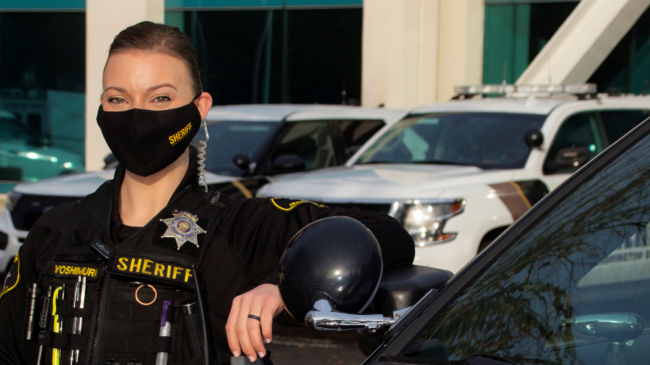 Whether you live in urban or rural Washington County, you receive a wide variety of services from your Sheriff's Office. In unincorporated areas and within the Enhanced Sheriff’s Patrol District (ESPD), Sheriff’s deputies are the primary first responders when you call 911. Inside cities, we work directly with local police to provide other services to enhance public safety throughout the county.

See below to learn more about the many ways we support our countywide service goals.

Our approach to community safety

Vision: Enhancing public safety by fostering a culture of professionalism, compassion and trust within the communities we serve and our Sheriff’s Office team.

Our strategic plan serves as a guide as we develop and prioritize work plans and budgets. It includes overarching goals — such as being accountable to our community and being Oregon’s safest major urban county — and actions our team is taking to support those goals. We update it quarterly to share our progress.

Learn more about our organization's structure and history.

Specialized Teams in service to our community

Our agency offers collateral duty assignments to specialized teams for staff in all divisions. Staff on our specialized teams receive enhanced training that allows them to provide the highest level of service, whether they are supporting a safe environment at a local school or negotiating a crisis situation. These specialized teams ensure highly qualified professionals are available whenever needed in any part of the county.

Below are some examples of a few of our teams and how they critically impact our community’s safety. For more information on our specialized teams, email us [email protected] 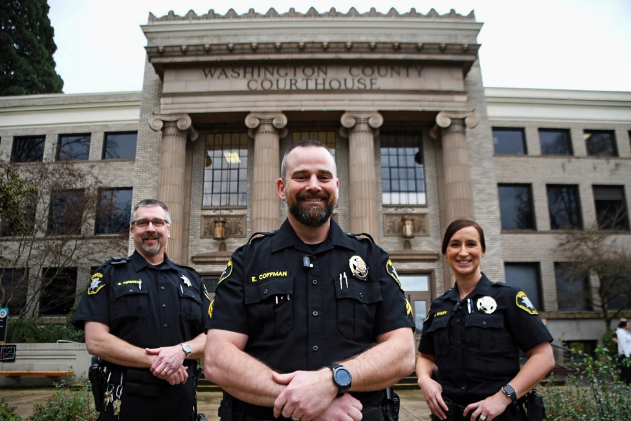 Our Court Security and Transport Unit (CSTU) works daily to ensure the safety, security and protection for all within the Washington County court system. They maintain order in the courtrooms and protect judges, their staff, jury members, and all participants in the proceedings. This includes intercepting and removing anyone or anything posing a threat to the peace, order, and integrity of the court.

The CSTU is also responsible for transporting adults in custody (AIC) for medical services not available in-house, moving to and from other jails and detention facilities, and the courthouse for court appearances. The county jail holds over 572 adults in custody at any given time. It takes tremendous coordination among CSTU staff, regular jail staff, and others to transport so many AICs at the right times to the right places. 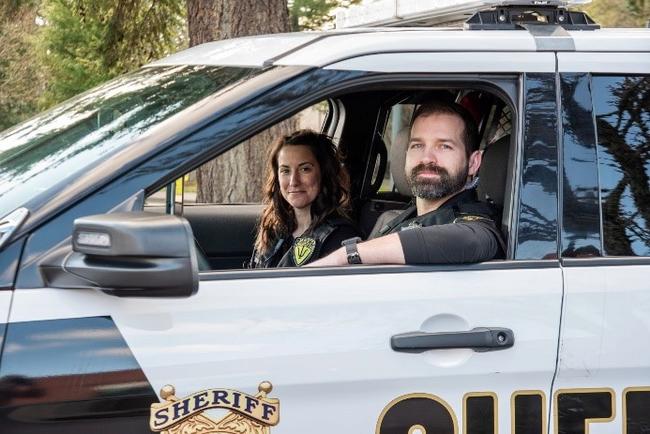 The Mental Health Response Team (MHRT) is a unique program offering optimum care to those in crisis anywhere in the county. It is not uncommon for individuals in an emotional crisis or suffering from mental illness to have contact with law enforcement. Deputies and clinicians from the Mental Health Crisis Team pair together to provide a rapid response from a skilled law enforcement officer and immediate intervention with an experienced clinician.

By pairing and responding together, there are more opportunities for this duo to problem solve on scene and minimize the risk of escalation. In addition to responding to the immediate crisis, the team also provides follow-up with individuals to ensure they are getting connected to the services and support they need. MHRT responds to an average of 4,800 calls for service each year.

All deputies are trained to recognize when a person is a danger to themselves or others and in need of transport to a medical facility (police officer hold). Deputies and clinicians on MHRT also receive advanced crisis intervention training and exude certain characteristics that make them a good fit for this special assignment.

Find out how you can help a friend or family member in custody. 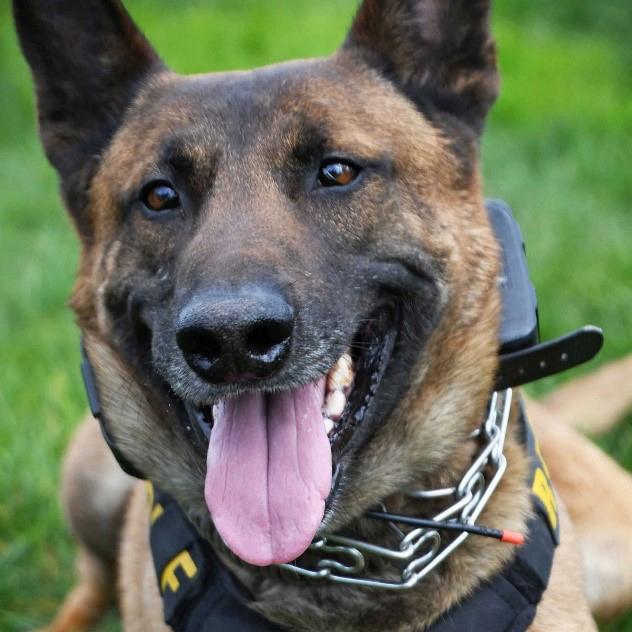 Our Canine Team consists of six dogs paired with patrol handlers, each trained and dedicated in tracking or narcotics detection.

Prior to deployment, and after completing a basic school related to their discipline, each team must pass the Oregon Police Canine Association (OPCA) Standards. Teams trained in narcotics detection are also encouraged to pass the Pacific Northwest Police Detection Dog Association (PNWK9) Standards. Additionally, we work hard to maintain proficiency by surpassing industry standards training at least 20 hours a month and passing annual standards testing.

In addition to their vital patrol duties, the Canine team participates in dozens of public demonstrations every year to outreach to our community and provide safety education.

If you have an event or outreach opportunity you’d like to request our team attend, you’re welcome to email us. 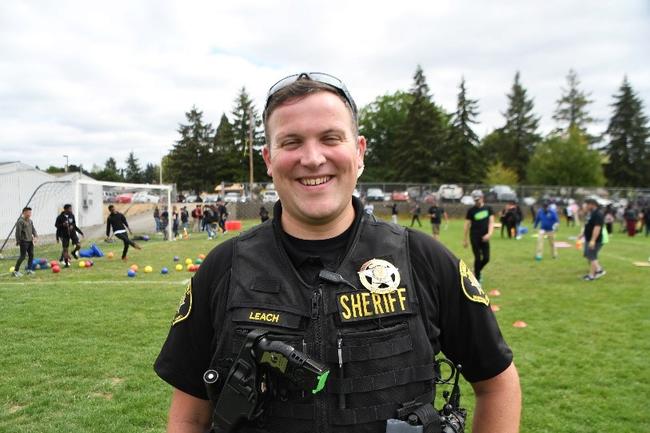 School Resource Officers (SRO) are members of our Patrol Division assigned to serve schools in the unincorporated parts of the County. They work in collaboration with educators, students, parents, and the community to reduce crime, drug abuse, violence, and to provide a safe school environment.

Our SROs must attain certification by the National Association of School Resource Officers following 40 hours of specialized training.

How do SROs Provide a Safe School Environment?

We are the only law enforcement agency with a Marine Patrol in Washington County, as the Sheriff’s Office is responsible for patrolling waterways.

Our Marine Patrol team works hard to keep all county waters safe and enjoyable for the community through education, environmental stewardship and proactive enforcement. 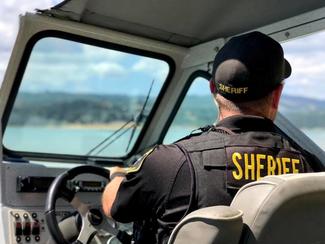 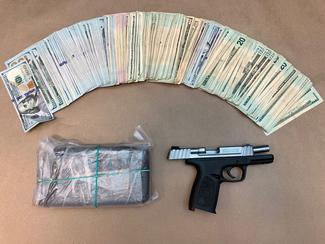 The WIN Team was formed in 1993, recognizing the need for a cooperative effort in the investigation and enforcement of drug laws.

Our mission is to target all drug traffickers in and around the Washington County area and provide continued training in the areas of illegal drug laboratory activity and recognition, basic drug identification, and the symptoms of its use.

We endeavor to continually enhance our technology and knowledge base to keep up with the everchanging landscape of the clandestine drug marketplace. 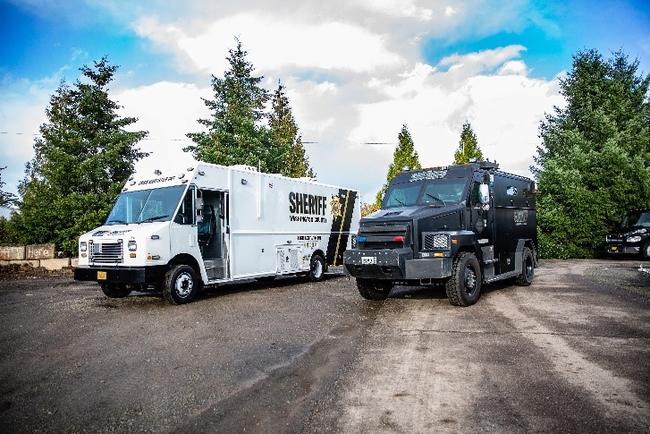 The Crisis Negotiation Unit (CNU) is an interagency team comprised of members from the Sheriff's Office, officers from the Beaverton, Hillsboro and Tigard police departments, and the Federal Bureau of Investigations (FBI).

Formed in 1981, our primary goal is to create peaceful resolutions to often extremely volatile situations. Typical calls may involve a person barricaded in a building to avoid arrest, someone threatening harm to themselves or others, hostage situations, or a wide variety of other crisis events that threaten the safety of the community.

Our crisis negotiators work to establish ongoing dialog and rapport with the person or persons involved in the incident. Team members gather information on those involved, interview witnesses, compile psychological profiles, develop threat assessments, and analyze intelligence information. We also rely on mental health consultants who deploy with the team and consult with a certified Psychologist.

All our team members receive specialized training from the FBI and Western States Hostage Negotiators Association. We also attend monthly training events to maintain proficiency in the best practices of this field. CNU members provide crisis negotiation training to other first responders. By sharing our expertise, other law enforcement officers gain perspective to manage crisis incidents more consistently and effectively while on patrol. 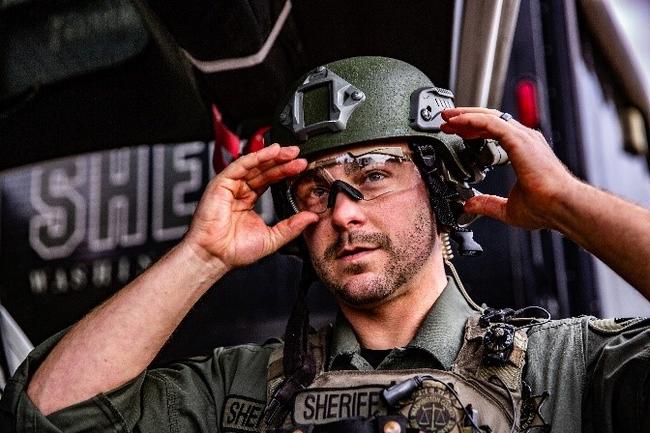 The Tactical Negotiations Team (TNT) is a highly skilled and well-equipped tactical unit serving Washington County since 1976. TNT is made up of members from Tualatin Valley Fire & Rescue, officers from Beaverton, Hillsboro, Sherwood, Tigard, Tualatin, and Forest Grove police departments and members of our Sheriff's Office.

Our team responds to extremely hazardous situations countywide where conventional police tactics and equipment may be inadequate. These incidents may involve hostages, armed suicidal subjects, clandestine drug labs, barricaded wanted subjects, or warrant service in high-risk arrests of dangerous felons. The team deploys throughout the county an average of 70 times each year. 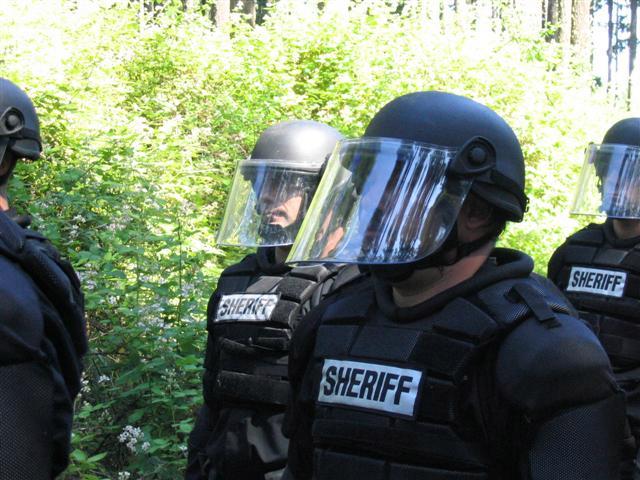 Our Mobile Field Force (MFF) Team was originally established to maintain peace during times of civil distress. The team responds to incidents that may threaten the security of facilities, transportation, and communications systems throughout the county. They deploy during riots or political demonstrations to contain those involved to designated areas and ensure those not involved are able to enter or exit surrounding areas without being harmed.

All members of MFF are certified by the Department of Homeland Security as first responders to critical incidents. In addition, they extensively train to maintain their skills proficiency. MFF members must maintain excellent physical condition, must attend mandatory team training, and must consistently perform well in their primary assignments in order to continue as part of this team. 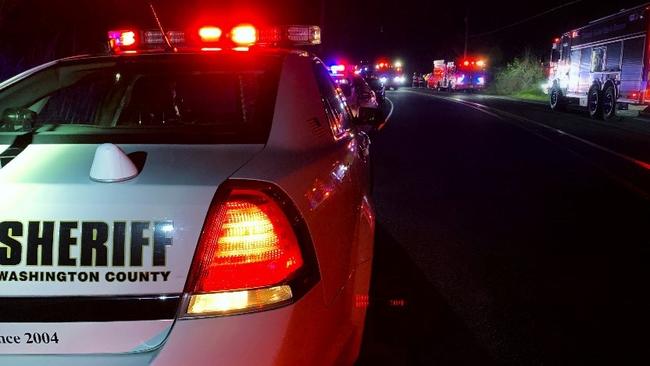 CART is a multi-agency team of specially trained law enforcement officers from the Sheriff's Office and the Beaverton, Hillsboro, Tigard, and Tualatin Police Departments. The Washington County District Attorney's Office also has assigned Deputy District Attorneys to the team.

To reconstruct a crash, CART investigators examine and analyze the roadway, physical evidence, and vehicle damage. The team uses either a FARO 3D scanner or a total station laser transit to obtain scene measurements and produce a computer generated diagram of the scene to aid in the successful prosecution of these cases. The total station laser is an advanced surveying system that utilizes a laser and reflective prism to obtain extremely accurate measurements. The measurements are then downloaded into a data collector or laptop computer. Computer aided diagramming (CAD) programs are then used to prepare crash and crime scene diagrams. 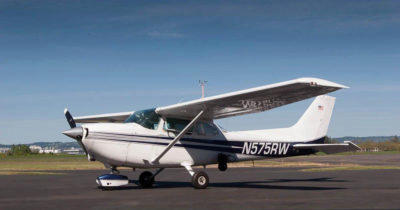 The Air Support Unit (ASU) is an interagency team that provides support to law enforcement patrol and investigative operations through aviation-based sensors and communication equipment. The team responds to requests throughout the Portland Metropolitan Area as a member of the Metro Air Support Team. Unit members are trained in surveillance, aerial photography, suspect apprehension, disaster response, and Search And Rescue (SAR) support.

We work hard to promote our staff and their important duties to garner support and create mutual understandings between law enforcement and our community. We encourage you to learn more about our integral work and specialized team assignments through any of the following:

Join a team of public safety leaders committed to service, compassion, and respect for all people.